Hello Daddy? Is this the end, daddy?

After a series of voice recording leaks of Tayyip Erdogan, which included the prime minister giving orders to a news director (alo faith) to remove some news that are not to his taste and briefing him on what to write, and another recording in which his son Bilal Erdogan is making fantastic deals with some businessman involving gigantic amounts of money, today a new one (1) is released by Cemaat brothers where a father and a son (surprise! Bilal and Tayyip Erdogan!) is discussing on the über protected phone line about where to hide the money that they siphoned off from the people which they are not even able to quantify but rather talk about in ‘volumes’ , ‘’This is taking too much space, daddy. Where should I hide them, daddy? Ohh too much, how will I transfer it, daddy??’’). 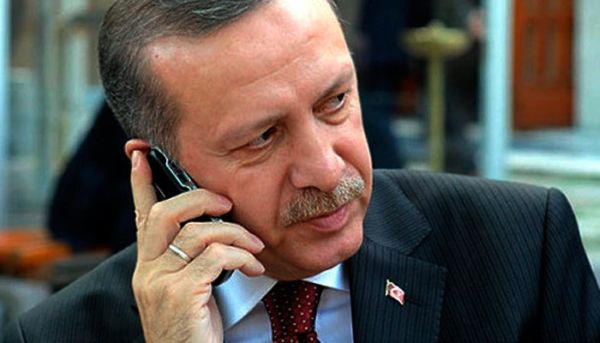 This, so far, is the most embarrassing and ‘interesting’ voice recording ever released about Erdogan. Although Erdogan is warning his son on the phone several times not to talk openly, Bilal keeps on telling about amounts of money that he has to get rid off, the names of whom they were transferred and etc. This is actually one of the reasons now that you are likely to encounter a meme of Bilal Erdogan on the social media that portrays him as Napoleon Dynamite.

Since the general elections will take place in the coming months, there were already rumors in the last weeks that the most scandalous tapes would be released as the elections get closer. This for sure is one. Comments on social media question the authenticity of the recording but experts claim that it could not be scum. The biggest opposition party CHP right after claimed that Erdogan completely lost his legitimacy and should resign. As the discussions about the authenticity of the voice recording continue, new rumors are already pointing at a video (which is claimed to be on the way) of the events in this voice recording. Such a video, as everyone else is convinced, would probably be the biggest strike that would knock AKP out. Everyone keeping fingers crossed of a possible video recording leakage now.

Ein Kommentar über “Hello Daddy? Is this the end, daddy?”

Hello Daddy? Is this the end, daddy? « lower class magazine